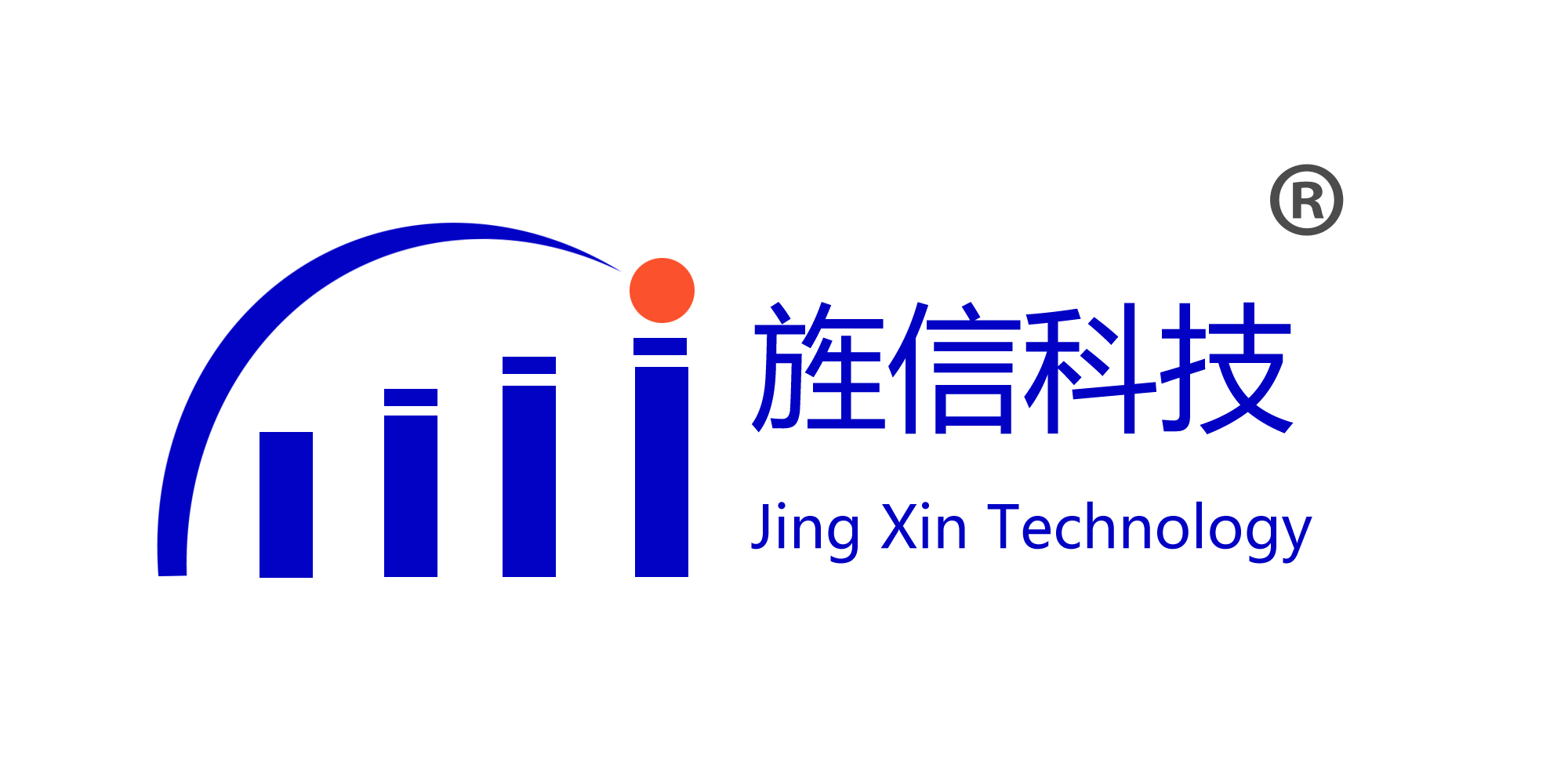 An isolator is a two-port device that transmits microwave or radio frequency power in one direction only. It is used to shield equipment on its input side, from the effects of conditions on its output side; for example, to prevent a microwave source being detuned by a mismatched load.

As in the Fig., the power absorbed by the termination resistor is converted into heat and is eventually discharged to the outside (air).Usually, since the isolator is a two-terminal component, so when you look from outside it appears that the power that has entered the terminal ② is consumed in the isolator and only a small part of it is transmitted to the terminal

Ms. Grace
What can I do for you?
Contact Supplier